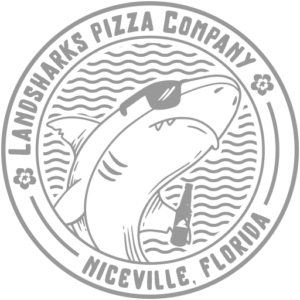 SOMEBODY CALL THE DESTIN, FL FIRE DEPARTMENT – WE NEED THEM ON STANDBY DURING OPENING HOURS: WE HAVE CAROLINA REAPER WING SAUCE!!!

“WHAT IS CAROLINA REAPER WING SAUCE,” you ask? Well, since you asked, we’re talking about “THE HOTTEST WING SAUCE EVER,” according to reliable sources.

In 2013, the Guinness Book of Records officially declared that the Carolina Reaper had bumped the Trinidad Moruga Scorpion for the top spot as the world’s hottest pepper. Some Reapers can surpass 2 million on the Scoville Heat Unit Scale – stronger than police-grade pepper spray.

So, CAROLINA REAPER WING SAUCE IS MORE THAN 2 MILLION ON THE SCOVILLE SCALE, which, on the Marketing Guy’s scale is, “Mommy help me my head is on fire.”

You got a pair o’ biguns? You think you can hang? You think your tongue has what it takes to handle CAROLINA REAPER sauce!?! Good! Cuz I’m gonna watch and live vicariously through you. 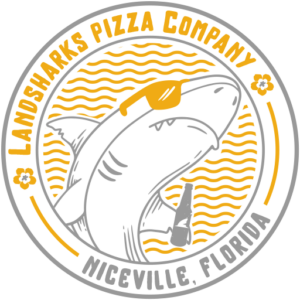